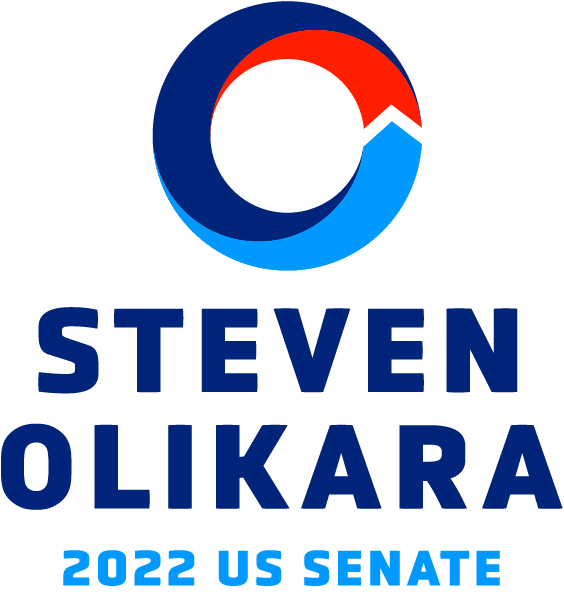 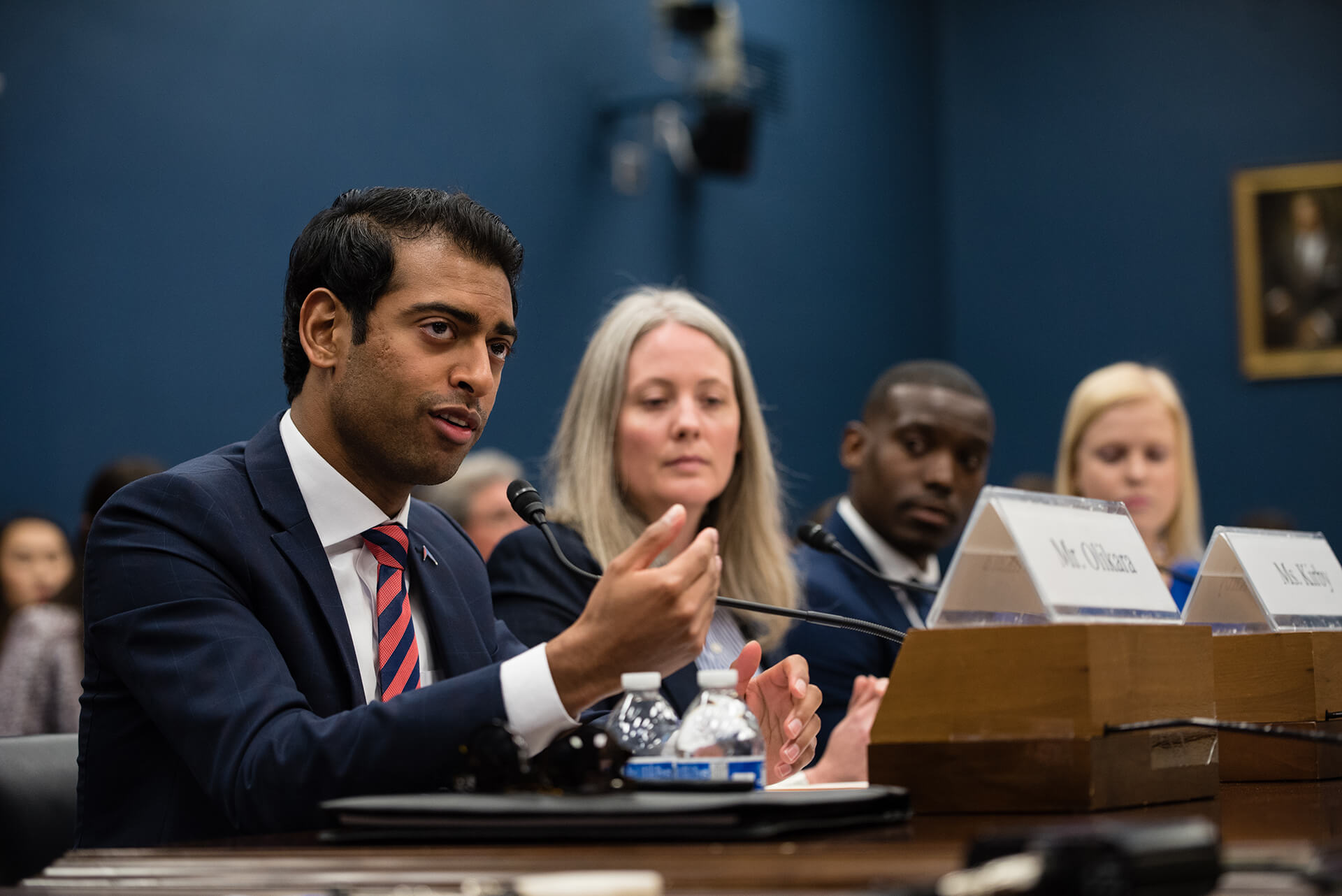 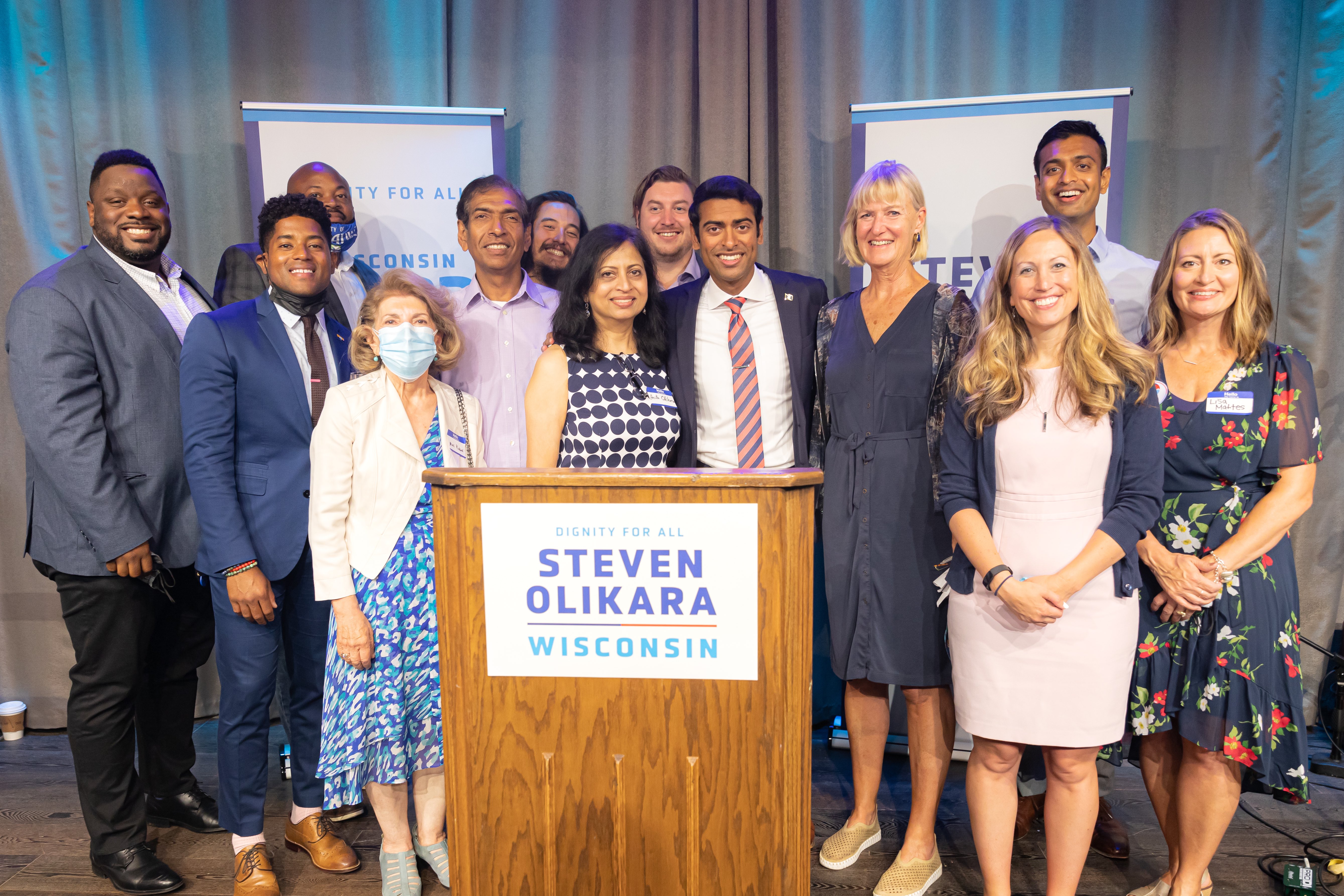 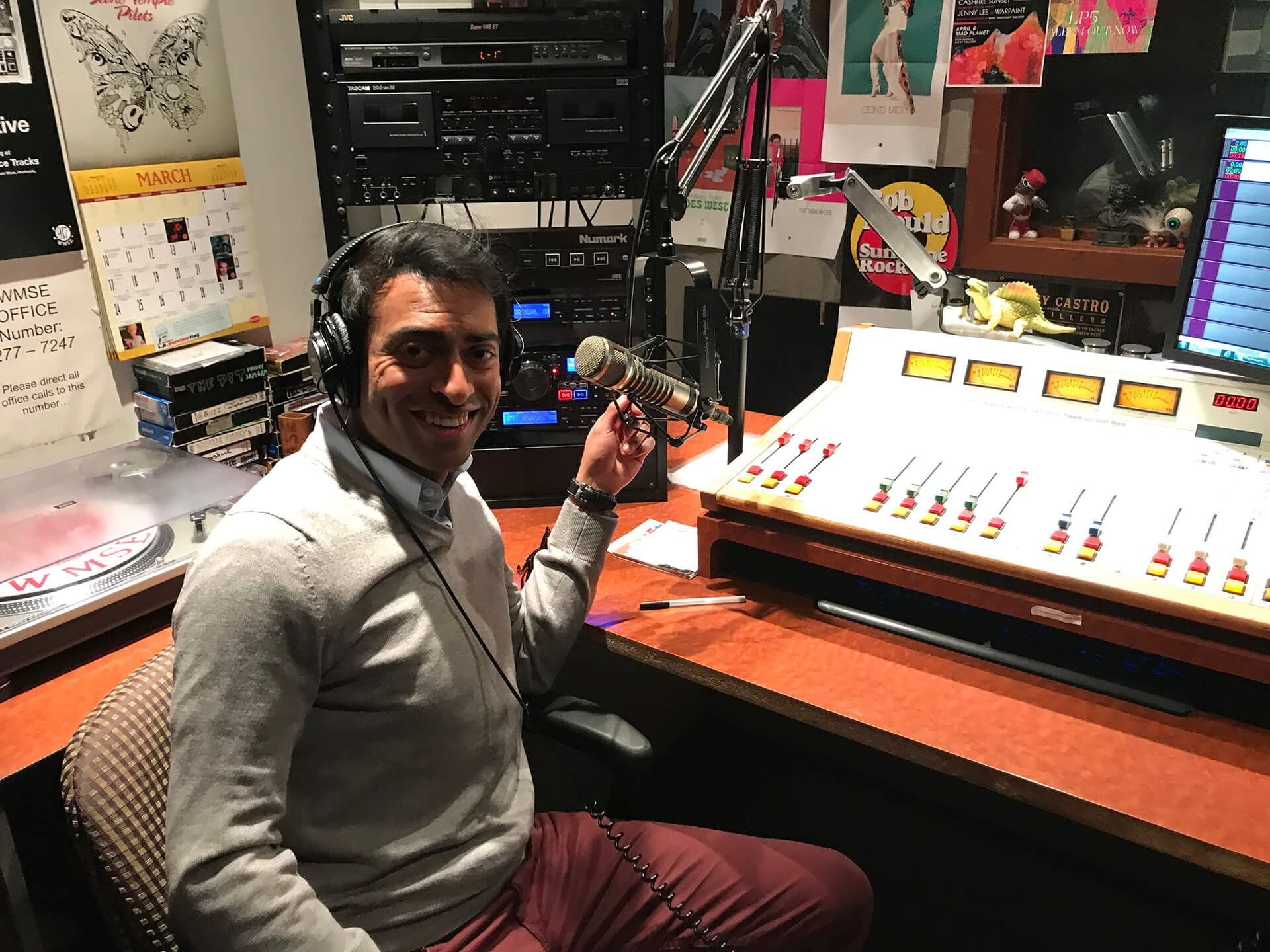 Steven Olikara is a proud Wisconsinite, the son of Indian immigrants, an entrepreneur, and a nonprofit leader. He attended Wisconsin public schools and graduated as a University of Wisconsin Badger. Steven found his path to public service through music. Growing up in the Greater Milwaukee area, he played in multiple bands and became a DJ for a community-focused radio station—through these experiences, he discovered the power of bringing diverse people together to positively impact communities.
‍
Steven is the founder and former CEO of the Millennial Action Project (MAP), a multi-million dollar national organization launched a decade ago to train young elected officials at the state and congressional levels to build diverse coalitions for real change. MAP's coalitions have passed forward-thinking legislation that lifts up communities often left out of politics — from voting and criminal justice reforms to entrepreneurship and clean energy.
‍
In 2018, Steven testified before the U.S. House Committee on Small Business on protecting workers in the gig economy. And when the COVID-19 pandemic threatened 2020 elections, he successfully advocated for safe voting reforms as a leader in the Vote Safe Wisconsin Coalition and organized the only statewide bipartisan public service announcement to promote voting. Steven is featured in the new documentary The Reunited States, which follows Americans who are on the difficult journey of bridging political and racial divides, and hosted the Meeting in Middle America podcast in partnership with the University of Wisconsin-Milwaukee's Lubar Entrepreneurship Center. He has also advised multi-platinum recording artists on youth empowerment and sustainable energy initiatives in Africa. Steven was a member of the U.S. delegation to Kenya for President Obama's Global Entrepreneurship Summit.

Steven resides in Milwaukee and remains active in his local community, serving on the Boards of The Community, which helps provide opportunities for justice-impacted people, as well as the Sharon Lynne Wilson Center for the Performing Arts in Brookfield, where he grew up performing throughout grade school. He is also a member of the Advisory Board of UW–Madison’s International Division and serves on numerous boards and commissions advancing democracy, national service, and human rights. 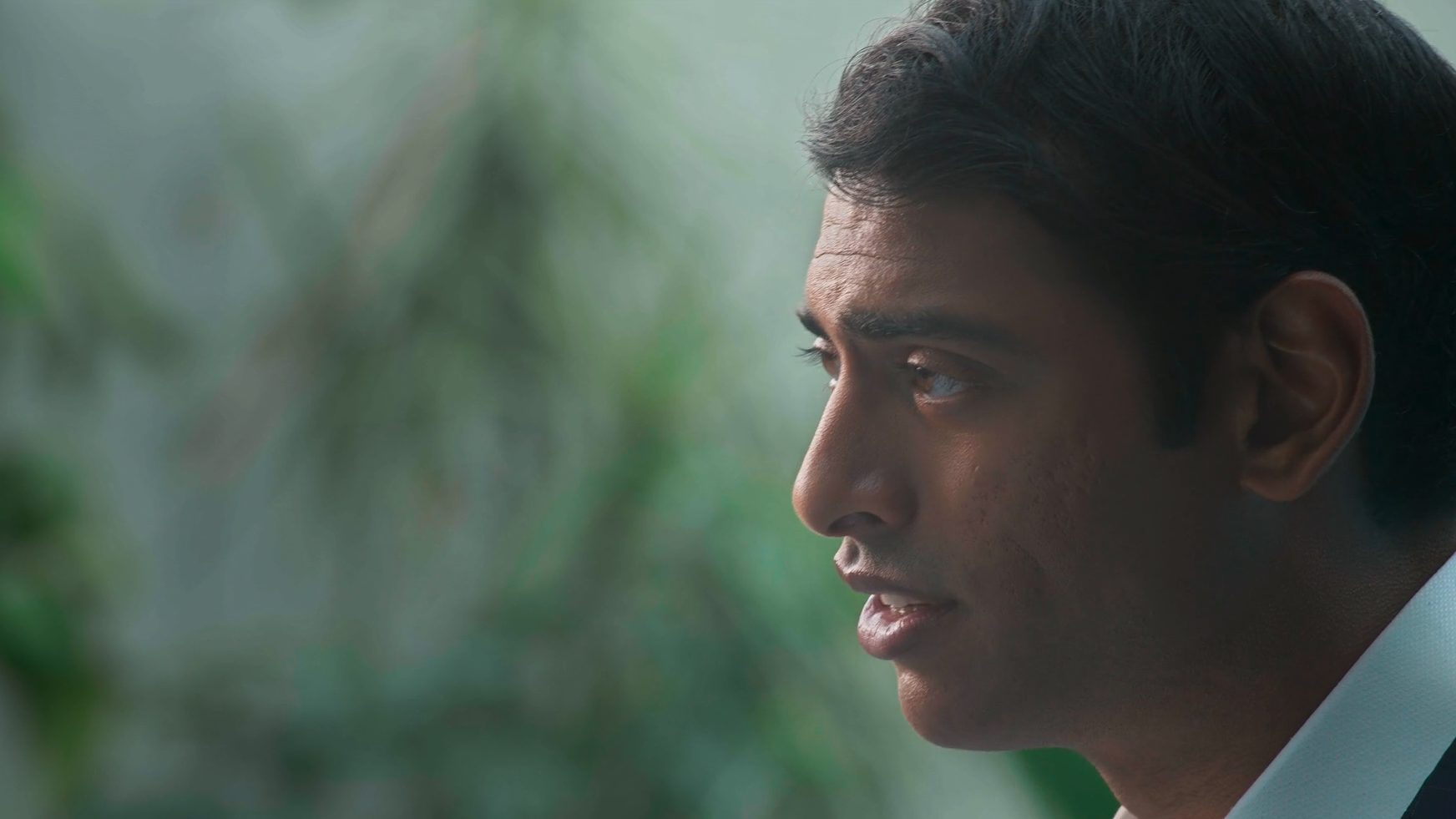 Subscribe to our newsletter for campaign updates.
Thank you! Your submission has been received!
Oops! Something went wrong while submitting the form.